All crew members and all guests who were tested for COVID-19 onboard MS Fridtjof Nansen have tested negative.

MS Fridtjof Nansen is currently on her way back to Hamburg, at the end of a two-week expedition cruise along the coast of Norway.

Monday Hurtigruten informed about four crew members being isolated because of common cold symptoms. All four tested negative for COVID-19 on Tuesday.

The results for everyone else who was tested on board were ready Thursday morning. All 162 crew members have tested negative. 168 of the 171 guests have also tested negative. The remaining three guests chose to not be tested.

-We are of course very glad that everyone has tested negative. We have not had any reason to suspect infection, but take all precautions. We are in close dialogue with the Norwegian and German authorities and follow all recommendations from them, says VP of Global Communications in Hurtigruten, Rune Thomas Ege.

Quarantine procedures have been followed for guests and crew since Monday. These will be continued for the three guest who chose not to be tested until further notice.

- We are encouraging everyone to get tested, but we can’t force guests to do it, says Ege.

The situation on MS Roald Amundsen

The Norwegian Institute of Public Health has reported new numbers after the outbreak on MS Roald Amundsen. 37 crew members and 16 guests have tested positive. Tromsø municipality on Thursday stated that they have retested the crew and expect the number of infected to be higher.

Four members of the crew were admitted to the University hospital of North Norway (UNN) last week. Two have later been discharged, while another two have been admitted.

Hurtigruten has initiated an external investigation of the outbreak on MS Roald Amundsen.

All crew members and all guests who were tested for COVID-19 on board MS Fridtjof Nansen have tested negative.

The COVID-19 situation: Update from Hurtigruten

On Monday (03 August), Hurtigruten decided to temporarily suspend all expedition cruises until further notice. MS Fridtjof Nansen and MS Spitsbergen have ended their cruises and are being.

MS Roald Amundsen is currently docked in Tromsø. All 158 crew members on board the ship have been tested for COVID-19. 41 have tested positive, while 117 have tested negative.

- Tromsø municipality has been on several inspections on board, together with Hurtigruten. After the inspection Wednesday afternoon, the municipality came back with two concrete assessments. Disease prevention worked well, but the municipality suggested changes in the organizing of the medical work on board. This was immediately followed up on by Hurtigruten, says VP of Global Communications in Hurtigruten, Rune Thomas Ege.

According to the Norwegian Institute of Public Health 21 guests on voyages with MS Roald Amundsen on the 17th and 24th of July have tested positive.

You can find up to date data on FHI.no.

- The safety and well-being of our guests and colleagues is Hurtigruten’s number one priority. We are working closely with the Norwegian National and Local Health Authorities for follow-up, further testing, and infection tracking, says Ege.

Hurtigruten has two expedition cruise ships in operation, both of which are about to end their voyages.

Status, for these are as follows:

MS Fridtjof Nansen returned to Hamburg on Friday, after a two-week cruise along the Norwegian coast. There were 171 guests and 162 crew members on board.

On Monday (03 August), Hurtigruten informed that four crew members were placed in isolation on board for showing mild common cold symptoms. All four tested negative for COVID-19 on Tuesday evening.

The entire crew of 162 tested negative on Wednesday. 168 of the 171 guests also tested negative. Three guests chose not to get tested and had to stay in their cabins until arrival in Hamburg.

- We are of course very glad that everyone tested negative. We have not had any reason to suspect infection, but take all precautions. We have been in close dialogue with the Norwegian and German authorities and followed all recommendations from them, says VP of Global Communications in Hurtigruten, Rune Thomas Ege.

The guests from MS Fridtjof Nansen disembarked on Friday.

The Expedition cruise ship MS Spitsbergen arrived in Tromsø on Thursday. Medical personnel from the University Hospital of North Norway (UNN) tested all 70 crew members and 64 guests on board the ship.

The entire crew and all passengers tested negative for covid-19.

- It’s very good news that all of our guests and colleagues have tested negative. We have had a good cooperation with Tromsø municipality and the health authorities, who have worked quickly and efficiently with the test results, says VP of Global Communications in Hurtigruten Rune Thomas Ege.

The guests from MS Spitsbergen started disembarking on Friday.

Hurtigruten has revealed several deviations from the company's internal procedures in relation to the outbreak on MS Roald Amundsen. Hurtigruten has hired DNV GL to conduct a full investigation.

- The preliminary examination of what happened on MS Roald Amundsen has uncovered several deviations from our procedures. That’s not good enough. It has caused a demanding and serious situation. I apologize to our guests, colleagues and everyone who cares for Hurtigruten, says Hurtigruten CEO Daniel Skjeldam.

Hurtigruten will also assist the police and other Norwegian authorities, who will conduct their own examinations of the matter.

- After the outbreak on MS Roald Amundsen we have uncovered several deviations from procedures, for example when it comes to quarantining foreign crews and the internal flow of important information, says VP of Global Communication in Hurtigruten, Rune Thomas Ege.

Hurtigruten has also emphasized that guests travelling with MS Roald Amundsen should have received information at an earlier stage.

- We have failed. Information regarding recommendations and agreements with the National Health Authorities has not been forwarded to the right people at the right time. This happened due to a failure in our internal information routines. We strongly regret this, says Ege.

- We have initiated an external investigation to identify what has happened. DNV GL will now go through the entire incident in detail, and get to the bottom of everything that has happened. Until this is concluded, we ask for understanding that we cannot go into all the details of the case right now, says Ege.

- However, it’s important to underline that we never intentionally tried to hide or hold back information. Lack of clear and accurate information internally has resulted in weak communication over the last couple of days, says Ege.

Due to high demand from Norwegian and international press, we unfortunately do not get to answer all press inquiries and detailed questions by phone.We ask that media inquiries are sent to press@hurtigruten.com - and we will get back to you as soon as possible.

On Monday (03 August), Hurtigruten decided to temporarily suspend all expedition cruises until further notice. MS Fridtjof Nansen and MS Spitsbergen have ended their cruises and will now be docked. 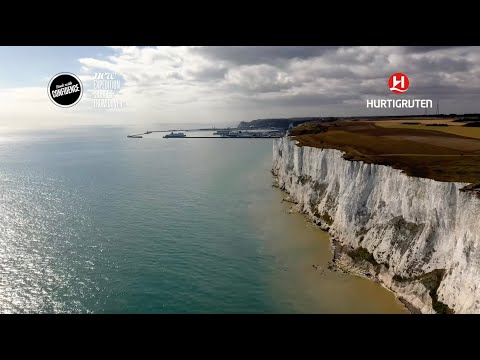 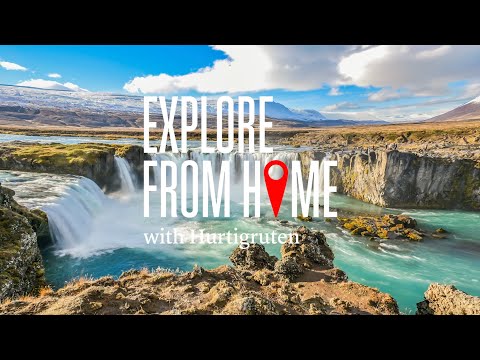 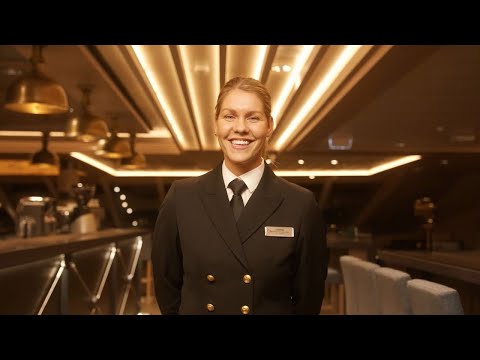 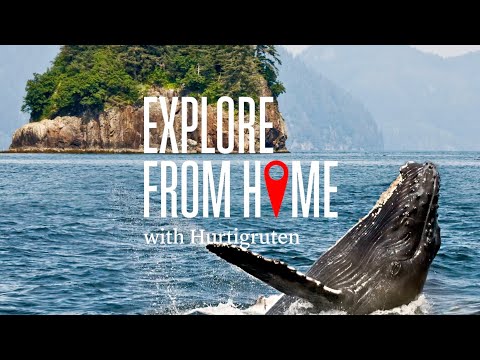 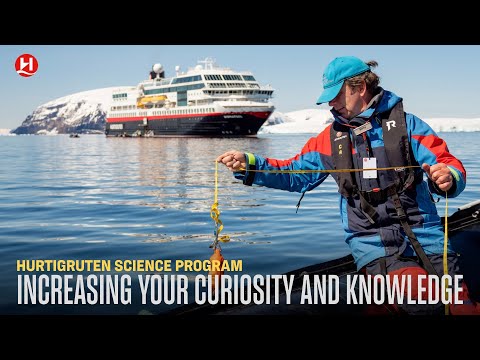 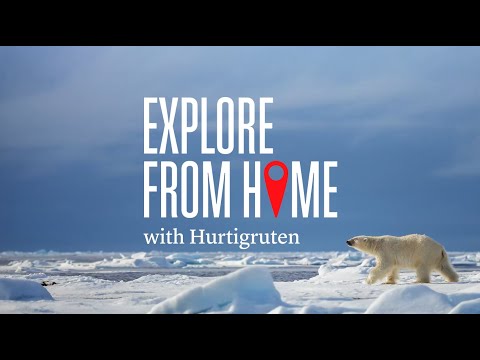 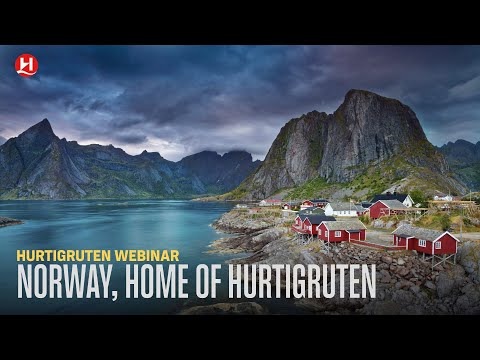 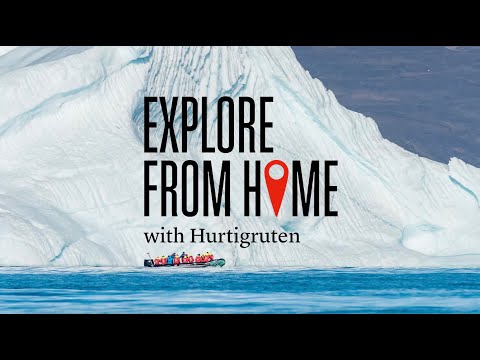 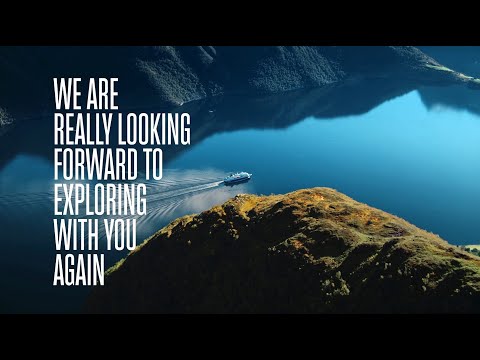 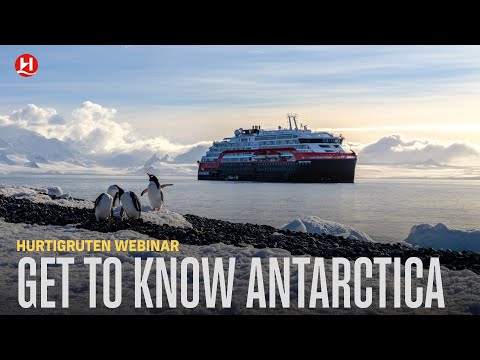 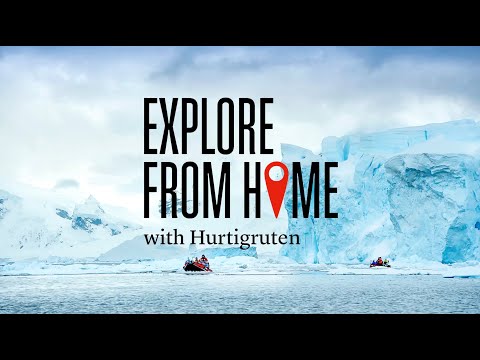 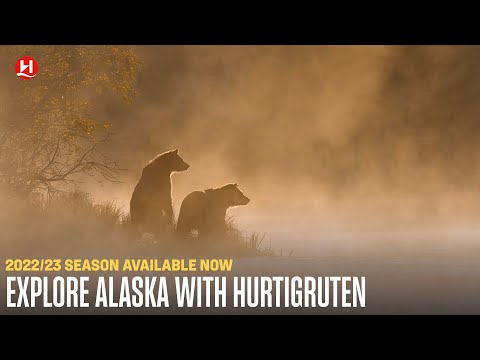 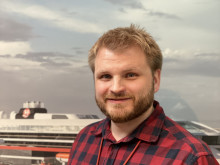