Nei Ja
ARCTIC: Hurtigruten operates in some of the worlds most vulnerable areas and has a goal of becoming emission free.

On the way to the goal of becoming completely emission free, Hurtigruten has as the first Norwegian cruise line started testing Biodiesel on board the ship MS Polarlys. This fuel can potentially reduce emissions with 95 percent.

The world is on its way into a new era, with a travel industry based on sustainability - and Hurtigruten is setting the standard for the whole industry.

- Biodiesel can in the long run potentially give a CO2-reduction of as much as 95 percent compared to traditional marine fuels. Hurtigruten is testing certified biodiesel that is free of palm oil. The industry needs to start making more sustainable choices and Hurtigruten wants to lead the way, says Hurtigruten CEO Daniel Skjeldam. 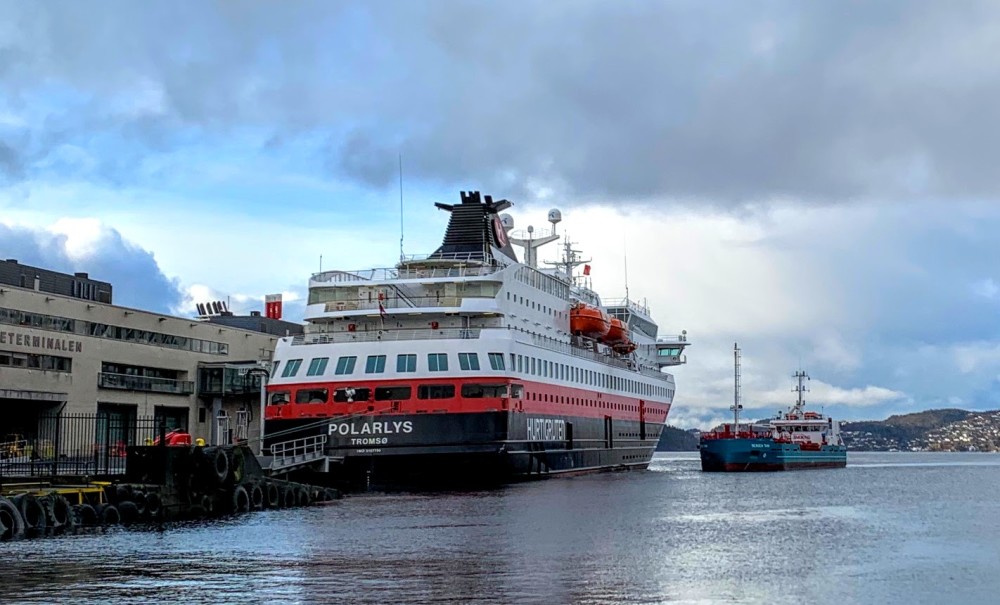 MS Polarlys has successfully been testing the use of Biodiesel the last few weeks and will also be testing in the weeks to come. This is an important step for Hurtigruten on the way to in the future become emission free.

The shipping industry stands for use of more than 330 Mt fuels every year and is the cause of 2-3 percent of all global CO2 emissions. Biodiesel can be made from different sources, for example wasted cooking oil, corn, soya, wheat, tallow or palm. 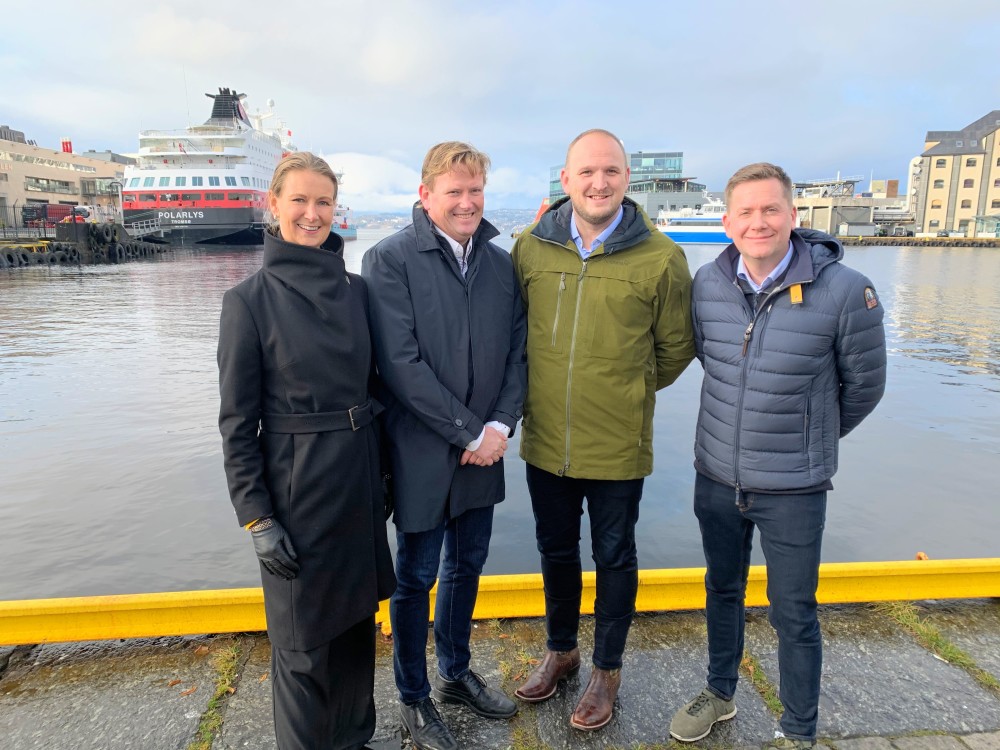 At the starting line

- Vi are just at the beginning when it comes to using biodiesel in the shipping industry. We want to move the boundaries and learn more about how this can be used in a bigger scale. This can potentially transform the industry.

At the same time as shipping increases in the arctic areas, the emissions do too. But polluting fuels like Heavy Fuel Oil are still not banned in these vulnerable areas. Hurtigruten banned heavy fuel oil a decade ago and is working for a global ban.

- Hurtigruten wants an international ban of use of cheap, polluting Heavy Fuel Oil the whole Arctic area and along the Norwegian Coast. It makes no sense to create more pollution and increase the risk of spills and destruction in areas that need to be protected, says Daniel Skjeldam.