As the MS Roald Amundsen arrived Nome, Alaska, in the evening of September 10, captain Kai Albrigtsen could make a monumental entry in the ship’s logbook:

The first complete passage of the more than 3.000 nautical miles passage from the Atlantic to the Pacific, by hybrid propulsion. 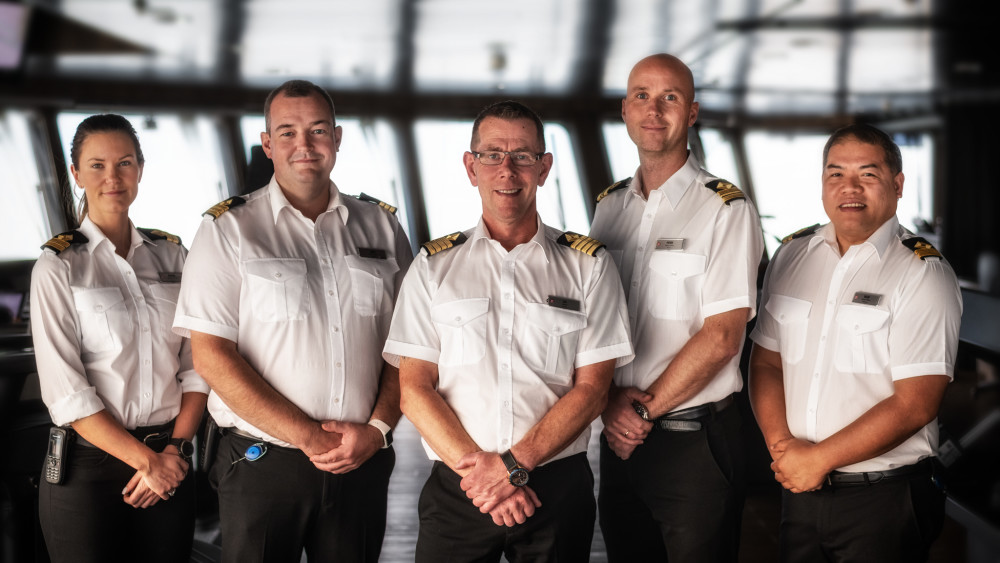 - Every expedition cruise with Hurtigruten is unique, yet this green milestone is literally making history with our guests. Only a few years ago, building cruise ships with battery packs was considered impossible; now the MS Roald Amundsen pays tribute to the great explorer she is named after by traversing one of the world’s most fabled stretches of sea by hybrid propulsion, says Hurtigruten CEO Daniel Skjeldam.

For centuries, the renowned passage connecting East and West has spellbound ocean explorers.

Norwegian polar pioneer Roald Amundsen made the first complete passage from 1903 to 1906.

- We have experienced gale winds, snow and ice. We have also witnessed spectacular sunsets, and striking scenery and wildlife. However, what has had the biggest impact on us, is how warmly we’ve been welcomed by the local communities along the route, just as Roald Amundsen himself was. Their unparalleled hospitality is what has made this a genuinely inspirational voyage, says captain Albrigtsen. 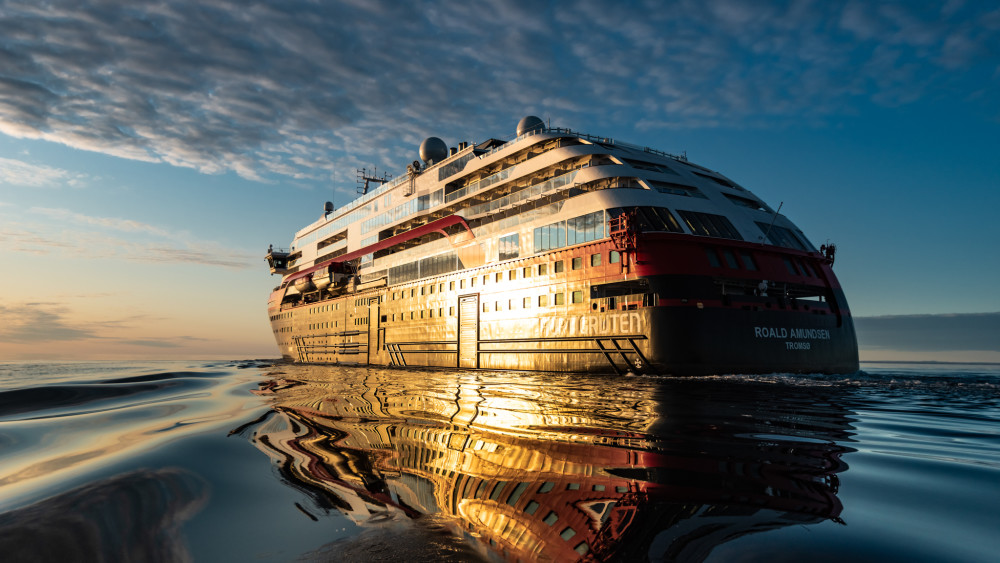 MS Roald Amundsen on its way through the Norwest passage. PHOTO: KARSTEN BIDSTRUP/HURTIGRUTEN

Equipped with large battery packs and groundbreaking technology, the MS Roald Amundsen has made global green waves in the cruise- and shipping industry after she was launched this summer. Using batteries to support her engines, emissions are reduced with more than 20 percent.

Having traversed the Northwest Passage, MS Roald Amundsen will sail further along the coast of North- and South America, before spending the winter offering one-of-a-kind expedition cruises in Antarctica.

The summer of 2020, MS Roald Amundsen will then return to North America, for a series of expedition cruises in Alaska.

FOR MEDIA: More photos of MS Roald Amundsen in the Northwest Passage can be found here: http://bit.ly/ms-roaldamundsen 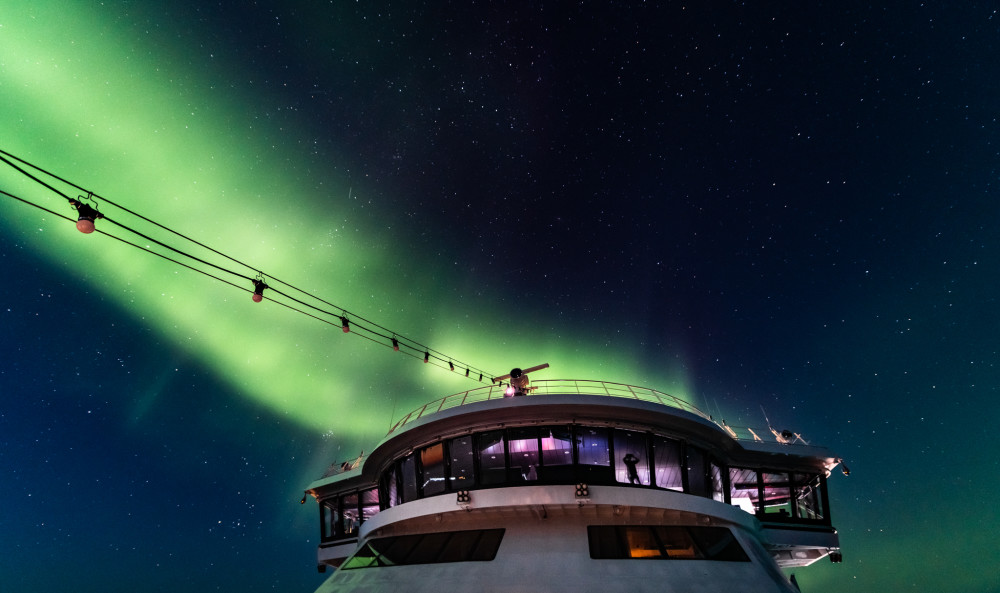 Fully powered by renewable energy from the Arctic winds and midnight sun, here is the latest addition to the Hurtigruten fleet: Electric and emission-free snowmobiles.

On the way to the goal of becoming completely emission free, Hurtigruten has as the first Norwegian cruise line started testing Biodiesel on board the ship MS Polarlys. The fuel can potentially reduce emissions with 95 percent.

Conserving Resident Killer Whales in the Pacific, securing recreational areas for local communities and encouraging local cultural activities – these are the latest projects to receive funding from Hurtigruten Foundation. 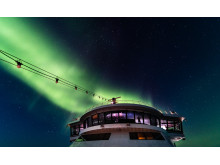 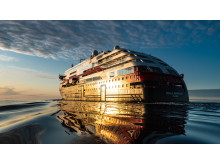 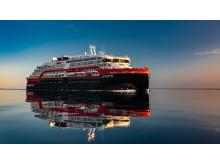 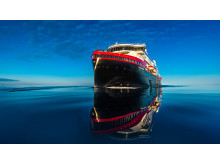 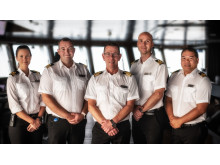 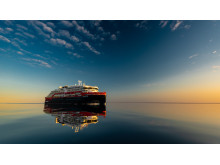