Nei Ja
POWERED BY NATURE: MS Nordnorge is one of at least six Hurtigruten ships to be converted to run on battery-LNG-biogas hybrid propulsion, powered by clean electricity and dead fish. Photo: ULF HANSSON/Hurtigruten

Expedition cruise line Hurtigruten signs a multi-year deal with Norway-based Biokraft to supply climate-neutral liquified biogas (LBG) – and power ships with fuel made from dead fish and other organic waste.

In what is the largest ever global contract for supply of liquefied biogas (LBG) to a shipping operator, Hurtigruten and Biokraft has entered into a 7,5-year deal. The partnership includes near-daily delivery of biogas produced from organic waste to Hurtigruten ships, the first cruise ships in the world to be powered by fossil-free LBG.

- This is a large and significant move for Hurtigruten, for Biokraft, for green solutions in the global shipping industry, and most importantly, for the environment, Hurtigruten CEO Daniel Skjeldam says.

Hurtigruten, the world leader in exploration travel, will replace conventional engines with gas-powered engines and large battery packs on at least 6 of their ships by 2021. The hybrid ships will run on a combination of clean electric power, natural gas (LNG) and biogas (LBG).

- We are proud to partner with Hurtigruten and see this as a major step towards green and sustainable shipping. It is very encouraging to see that Hurtigruten once again proves their stance as the world’s greenest cruise line, setting an example by effectively being the company that is introducing biogas as fuel in the shipping industry, Biokraft CEO Håvard Wollan says. 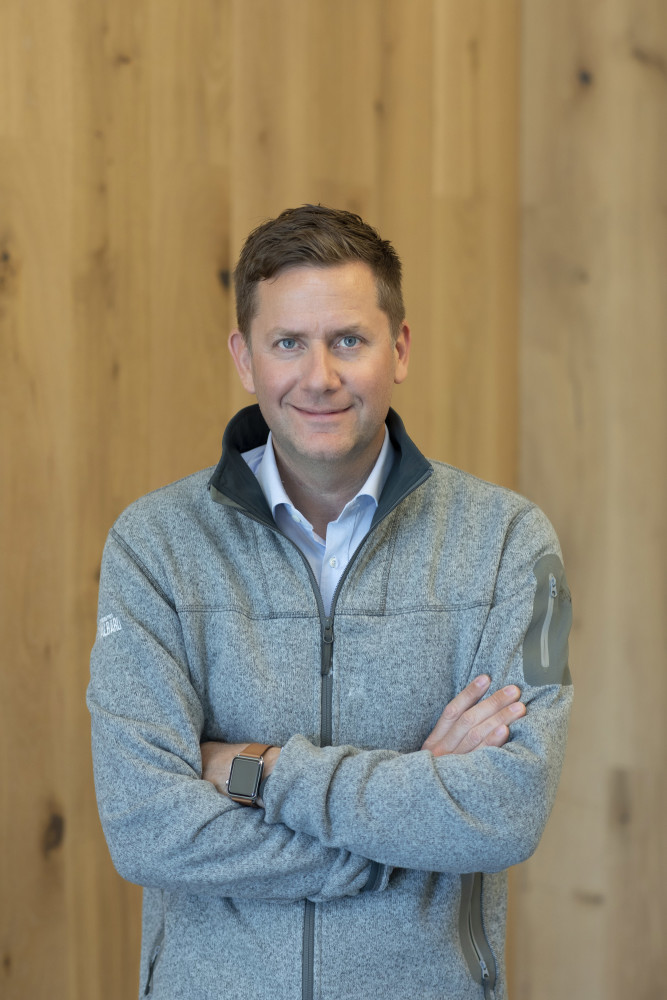 Renewable biogas is a clean source of energy, considered the most eco-friendly fuel currently available. Biogas is already used as fuel in small parts of the transport sector, especially in buses.

Northern Europe and Norway, which has large fishery and forestry sectors that produces a steady volume of organic waste, has a unique opportunity to become world leader in biogas production.

- Norway has a long history as one of the world’s leading maritime nations and has been living off the oceans for generations. Currently our oceans are under pressure from climate change and pollution. This is what we are working to change with dedicated partners like Hurtigruten, Wollan says.

- What other see as a problem, we see as a resource and a solution. While other operators are running on cheap, polluting heavy fuel oil, our ships will literally be powered by nature. Biogas is the greenest fuel in shipping, a no-brainer for us, and a huge advantage for the environment. We would love other cruise companies to follow, Skjeldam says.

Biokraft describes the Hurtigruten deal “a groundbreaking change for the future of the shipping and cruise industry”.

- Waste can be profitably transformed into high quality clean renewable fuel, that can move buses or trucks, and as Hurtigruten shows, power cruise ships. From our production of biogas, we also get large amounts of renewable biofertilizer, an important contribution to more sustainable food production, Wollan says.

The record-breaking biogas deal is the latest in a number of Hurtigruten green initiatives. Hurtigruten celebrated its 125th anniversary by banning all single-use-plastics. In 2019, Hurtigruten will introduce MS Roald Amundsen, the world’s first hybrid powered cruise ship, as well as groundbreaking battery powered excursion catamarans.

The first delivery of Biokraft produced biogas to Hurtigruten is expected to take place in 2020.

What is biogas – and how is it made?

Aquaculture and forestry are large contributors to the economy in Norway and Northern Europe. However, they generate residual material and biological waste. This is ideal for producing liquid biogas, a renewable fuel suitable for heavy transport and maritime transportation.

At biogas plants, the biological waste is first treated with heat that makes it easier for bacteria to break it down

In the bioreactors, a controlled decomposition process is happening which emits gas, this gas is called biogas

The gas is cleansed and cooled down until it becomes liquid

The biogas is then transported to the markets and used as fuel for vehicles and vessels – such as the Hurtigruten ships.

Liquified biogas (LBG) can be mixed with and used on same tanks and engines as Liquidied Natural Gas (LNG), taking advantage of existing infrastructure and technology.

By creating biogas, you get rid of emissions from waste, making it “better than neutral”. According to the International Energy Agency (IEA), biogas from waste is 179 % renewable.

Biokraft is a privately held company with headquarters in Trondheim, Norway.

Since 2009, Biokraft has worked with research institutions, universities and industry partners in order to develop new green circular bioindustry.

The company is on an endless quest for green profitability – fostering a culture believing that private enterprise in search of profitable solutions to our planet´s challenges is the business opportunity of our time.

Biokraft believes that industrial action will produce and manifest tangible and practical impacts necessary in order to reduce global warming, mitigate the negative effects of climate change and reduce the destruction of biodiversity on our planet.

Hurtigruten is introducing the world’s first hybrid battery powered cruise ships, the MS Roald Amundsen and the MS Fridtjof Nansen. A third hybrid powered expedition vessel will be added to the fleet in 2021.

Exploring some of the most pristine waters of the planet has never been more eco-friendly – as Hurtigruten introduces silent, electric-powered and emission-free catamarans.

Hurtigruten’s MS Roald Amundsen is nearing completion at Kleven Yard. This weekend the world’s first hybrid powered cruise ship completed her first sea trials in the fjords along the western coast of Norway.